So, we took a last minute train ride to Milan for a few reasons: 1) It is an amazing city that Gesy and I spent some time in almost 6 years ago when both of us had been studying abroad in Europe, 2) the little sisters had never seen Milan before, and 3) we needed to catch a flight out of Milan the next day.

Milan is a really fascinating European city! Primarily because it doesn’t “really” feel like a European city. It is hit or miss, I have spoken to people who hate it and never want to return, and I have also spoken to people who rave about it (me included). One of the biggest things I have learned throughout my travels: You must be prepared, both mentally and physically, to travel anywhere in the world. If your expectations dictate something that is not consistent with how you prepared yourself then no matter where you have gone or will go — you will not have an optimal experience. 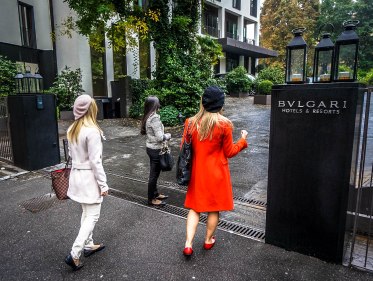 When coming to Milan, one needs to prepare for a large New York-type city. Although there is much culture, fashion, shopping, food, etc. Milan has the “big city” stigma associated to it, and that is the main reason it is not frequented by many tourists. 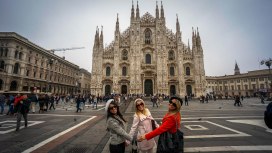 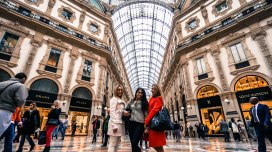 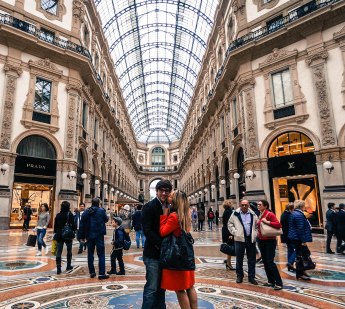 Milan is the financial hub of Italy and, more interestingly, the fashion hub. It is like no other place I have experienced in this world. When you land in the airport there are more Armani signs around the landing strip than runway status lights! Whether it is going to dinner, grocery shopping, or just relaxing with friends, you will be surrounded by models at every step of the way. There were many instances where I felt that I was the only person in a place that wasn’t a model! Was a pretty unique feeling! 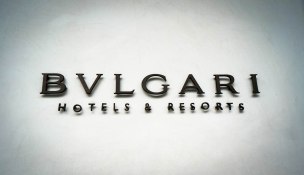 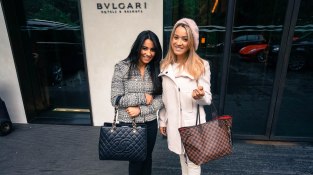 If you like big cities definitely check out Milan — it is a place you will never forget.