Living in eastern Europe has been an incredible experience. I have traveled to many places and have learned so much from my experiences abroad. As my days in Portugal come to a close, and I look to continue onwards; I thought it would be appropriate to commemorate all of the ‘Onwards’ photos we have taken thus far! Enjoy! 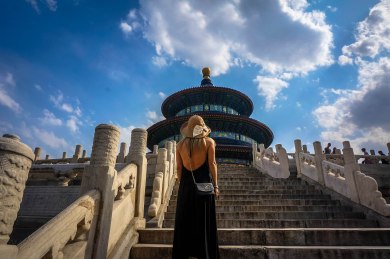 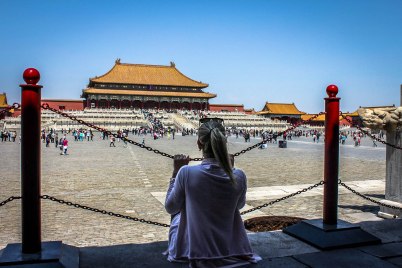 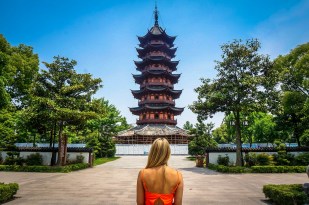 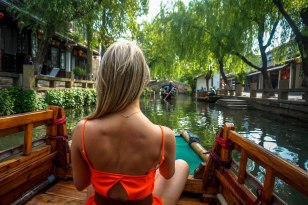 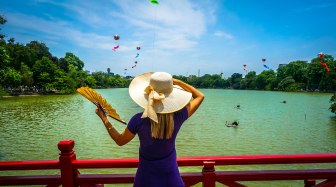 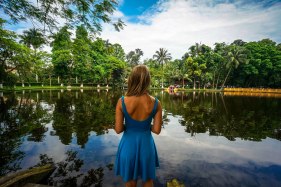 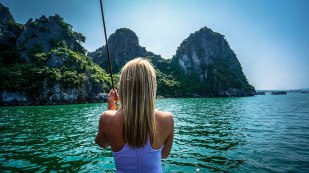 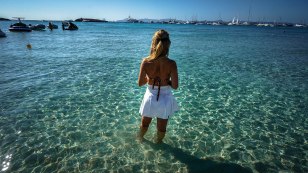 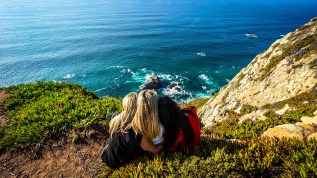 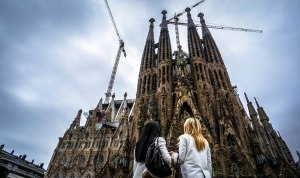 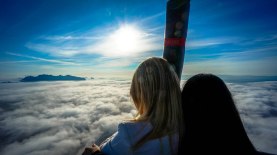 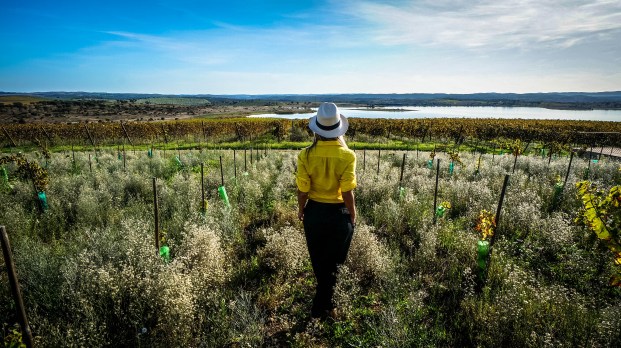