Pura vida, a characteristic Costa Rican phrase, literally means ‘pure life’, with other connotations suggesting translations such as ‘full of life’, ‘this is living!’, ‘going great’, or ‘real living’. It is something you will hear at every waking second if amongst local Costa Ricans and is somewhat uplifting to experience such a lighthearted and kind culture.

Costa Rica is a very interesting country — it has everything from mountains and volcanoes to rain forests and white water rapids (not to mention the extensive beauty of its landscapes). The country has a strong emphasis on education and anyone who visits the country can immediately tell. They have one of the highest literacy rates in all of central and south America and consider it mandatory for children to attend school until the 12th grade. Pretty interesting aspect for any country let alone one in the middle of central America.

Anyways, the story of our travels to Costa Rica centers around a birthday celebration for my closest friend, Ryan. This year he wanted to do something a bit different for his birthday celebration so we headed down to central America for a very outdoor-intensive weekend. The second we got off the plane in San Jose we chose to experience the famous Costa Rican coffee beans by visiting a local coffee farm where we learned some pretty incredible facts about some of these family businesses.

First Stop on the Bean Trail

The coffee produced by this country accounts for about 1% of global coffee distribution; the atmosphere makes you think that the country thrives on it, but the opposite is actually what is at play — local coffee farmers, with the advent of technology and increasing global competition, make little to no money by selling their crops that they spend years cultivating! Pretty fascinating stuff. 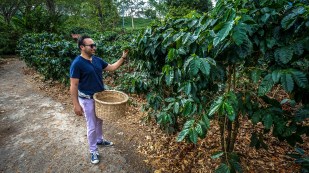 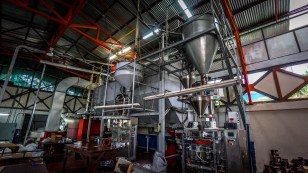 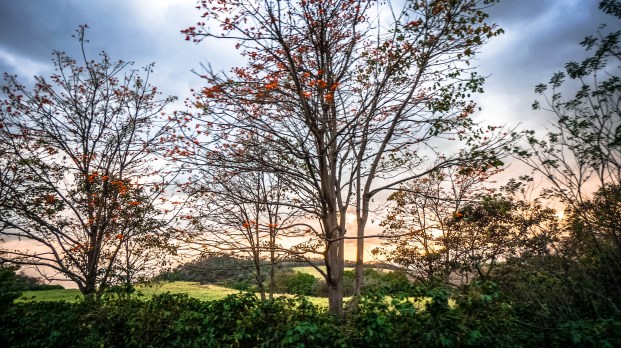 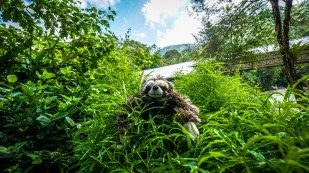 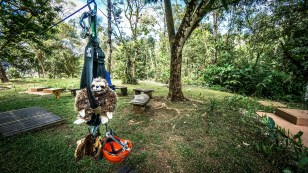 Testing out the Ropes 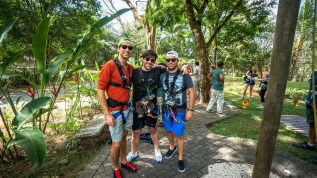 Me and the Boys 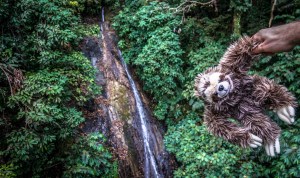 Jose and the Waterfall 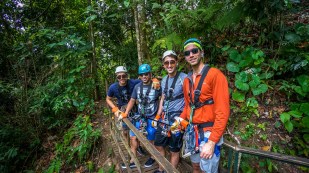 The Crew in the Jungle 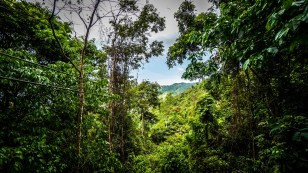 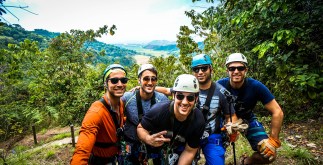 The Crew at the Top 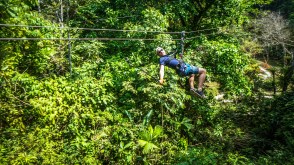 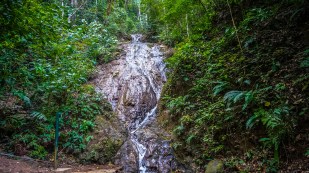 Base of the Waterfall 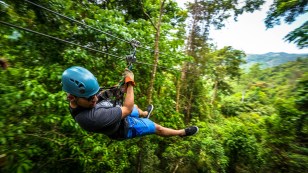 Ryan Flying Through the Jungle

After flying through the jungle we went to check into our house, which was called (oddly enough) Casa Exotica. Just when I thought I had some time to catch up on my rest, I had all of 20 minutes before our next expedition of horseback riding through the jungle and onto the pristine beaches. 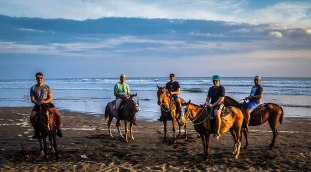 The Crew on the Beach 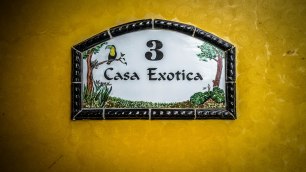 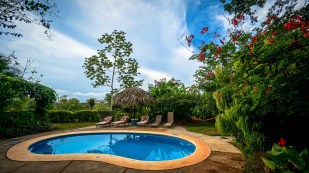 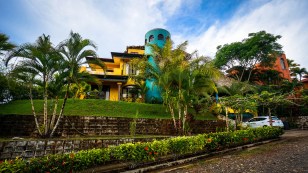 Our last adventure was white water rafting through the jungles of Costa Rica, and this was my favorite activity we did the entire time. I have been able to white water raft in a few other places, but this was by far my favorite experience. We were literally rafting through the rain forests as it was raining. Let me correct that — it was a down pour, so much so that flash floods were forming which created makeshift waterfalls into the river. It was incredible. Unfortunately, I do not have any pictures of this adventure, but stay tuned for the video!

I am in the HEAT of MBA applications…

It has been a very big undertaking and I know that if I get into the university of my choice, my future will take on a whole new shape.

However — Round 2 application deadlines are also in the heat of family time, and I am a huge family guy, but that is a post for another day. There is my father’s birthday, Thanksgiving, Noche Buena (the night before Christmas), Christmas, New Years, and last but definitely not least my girlfriend Gesy’s birthday. Of all ages to be turning… she was about to hit the big 3-0.

I didn’t have much time to spare as I had been focusing on everything else in life, but I knew I had to make something special for her as she has done SO much for me through the years.

This is where the fun begins… I played the card of being fully committed to my work, and I told her that I wouldn’t be able to do much more than a dinner. Believe it or not, she was in complete agreement, and she let me tend to my work because she knew the gravity of the situation. Little did she know… I had a few tricks up my sleeve.

I planned a surprise dinner party for her, brought her into a restaurant full of people while blindfolded, and sat her down at a table of 17 of her friends. She was completely shocked and we had a very memorable dinner — not to mention the surprise video I also made for her!

Disclaimer: It is a pretty long video, but don’t be deterred from the boring intro — make it to at least minute 3 🙂

Travel to Tokyo is merely hours away at this point!

We are crazy excited and a bit intimidated at the same time of what is in the near future. But, likely we are going on this trip prepare with what we consider to be our OU Essentials that will keep us in peak performance throughout our trip.

Let us know what you think about our list!

Hey there! Thanks for stopping by, and welcome to Onwards and Upwards! We are two young guys who live life on the edge. Some people call us crazy while others just find us oddly entertaining, but we love being ourselves nonetheless. We love to adventure and experience destinations in their entireties — we fancy everything from food, culture, and sceneries to those awesome moments that are best told via video and photography.